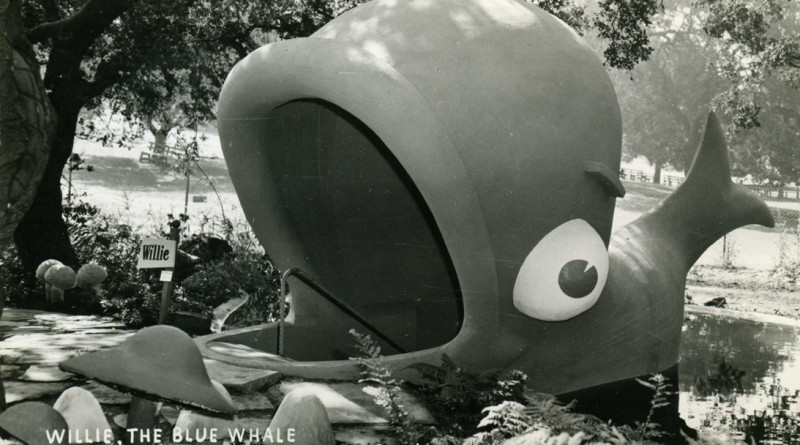 Children’s Fairyland, Oakland California, is a 10 acre park at Lake Merritt in downtown Oakland, California. It was created in 1950 and designed by William Russell Everett. It was financed by the Lake Merritt Breakfast Club as well as some other community organizations. Day-to-day operations were turned over to the City of Oakland in 1994.  Oakland Children’s Fairyland, Inc., a non-profit corporation, now operates the parks.